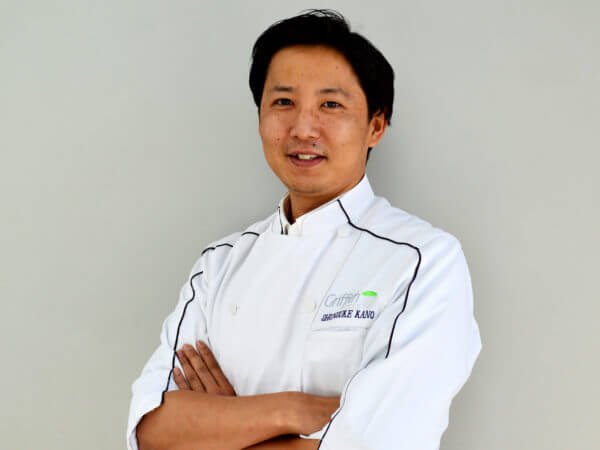 Kano Shunsuke is a Corporate Chef for Griffith Foods in Japan. Shunsuke grew up in Hokkaido, where he grew up watching cooking shows and reading recipe books from a young age. He earned a diploma in advanced culinary arts with business management from Musashino Cooking Academy in Tokyo, where he currently resides. After graduating, Shunsuke worked for a Michelin-starred French restaurant in Mandarin Oriental Tokyo, later moving on to study a variety of cuisines in Australia and joining Griffith Foods in 2015. He holds a cooking license, a food coordinator certificate, and membership in the All Japan Chefs Association (a part of the World Association of Chefs Societies). 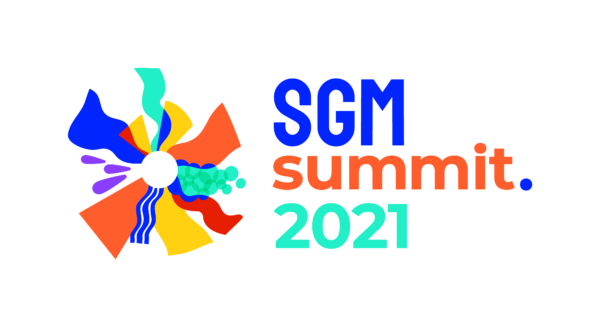 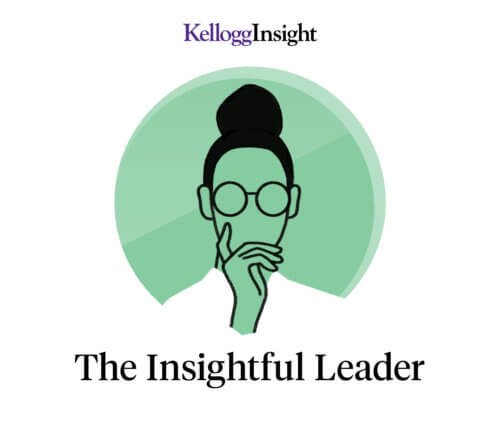 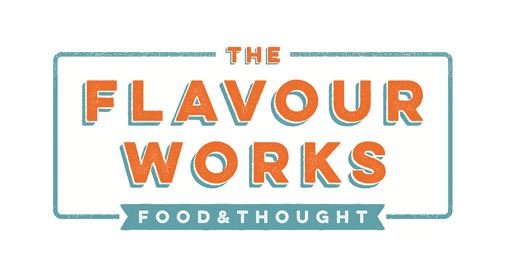 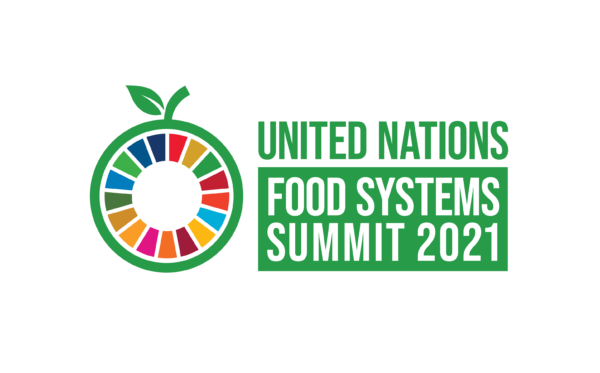 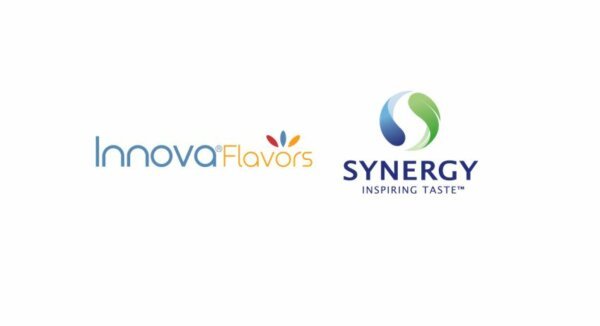 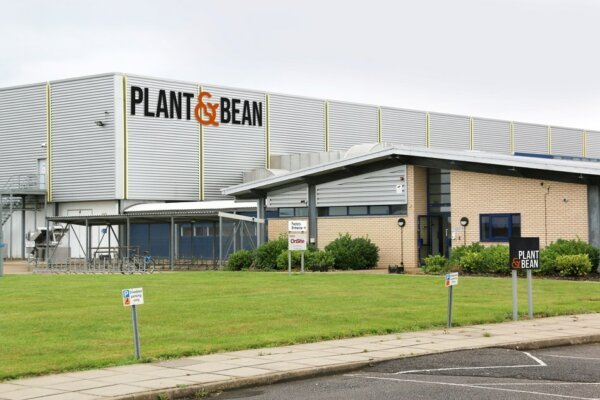 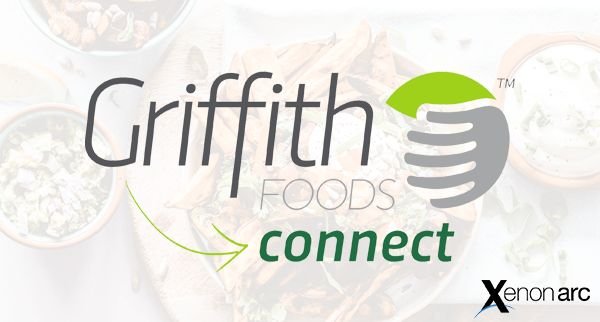 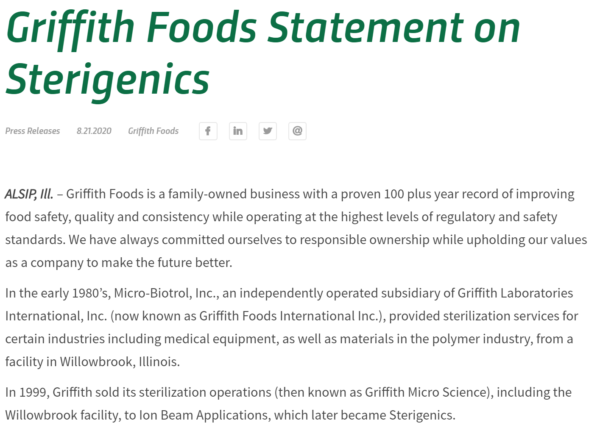 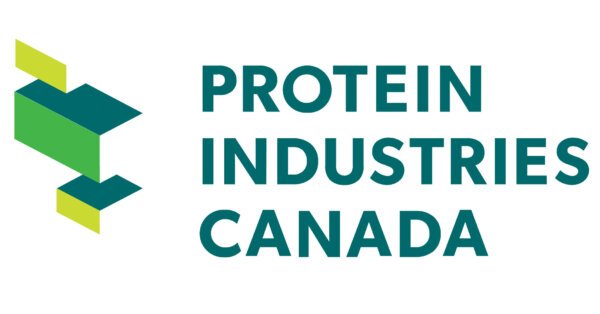 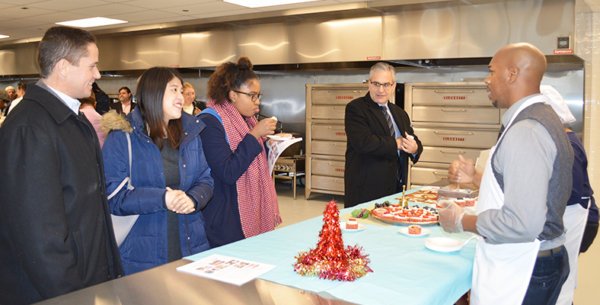 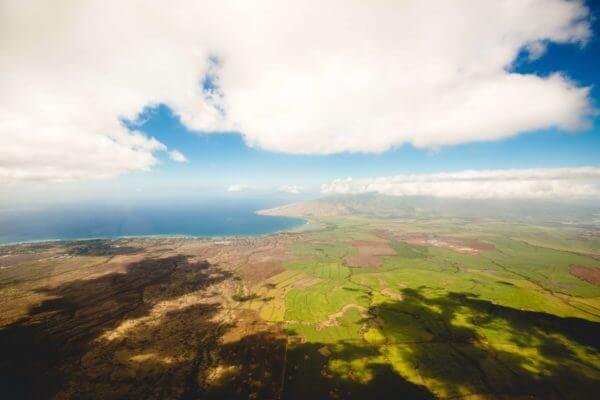