ALSIP, Ill. – Griffith Foods is a family-owned business with a proven 100-plus year record of improving food safety, quality and consistency while operating at the highest levels of regulatory and safety standards. We have always committed ourselves to responsible ownership while upholding our values as a company to make the future better.

In May 1999, Griffith Foods sold its sterilization operations (then known as Griffith Micro Science), including the Willowbrook facility, to Ion Beam Applications, which later became Sterigenics.

While we will not comment on the specifics of these lawsuits, Griffith Foods fully intends to defend its reputation and values as a responsible owner against any claims that allege otherwise.

Griffith Foods is a global developer and manufacturer of customized ingredient solutions that help food companies meet the evolving needs of consumers while sustaining the planet. As a family business for more than 100 years, Griffith Foods is known for true, collaborative innovation. Our relationships with farmers, customers and others allow us to create delicious, nutritious foods that are better for people and better for the planet. Our people are united in advancing our purpose: “We blend care and creativity to nourish the world.” Founded in 1919 and headquartered in Alsip, Illinois USA, Griffith Foods has grown to include a presence in over 30 countries. For more information, visit griffithfoods.com. 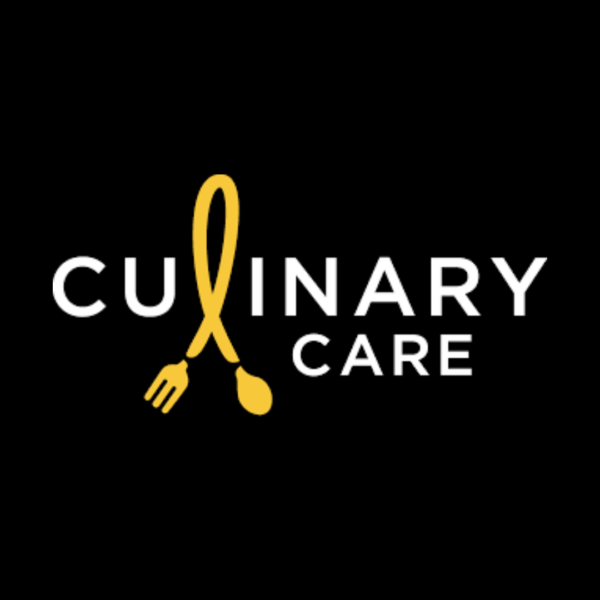 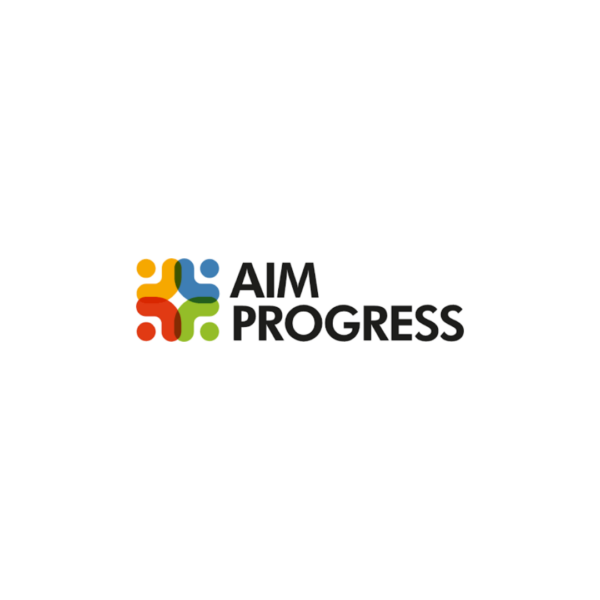 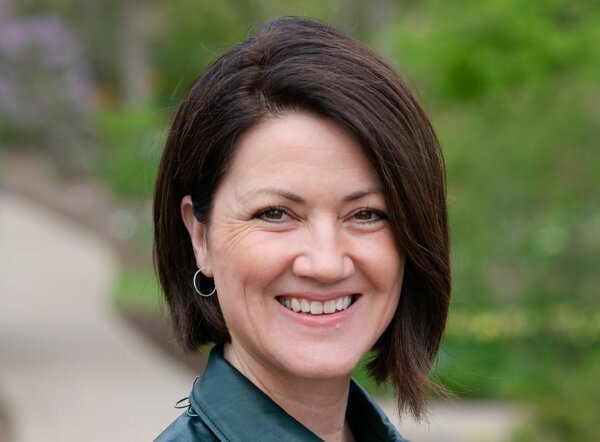