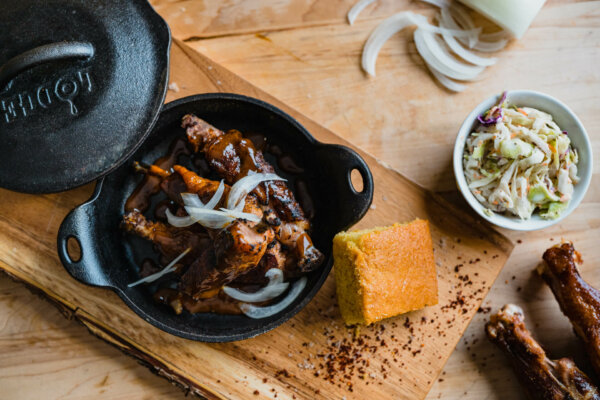 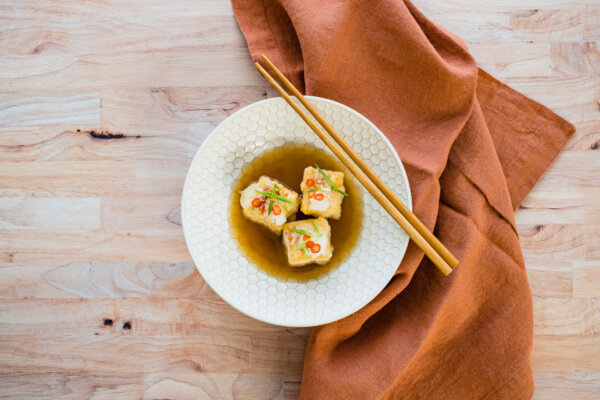 Culinary Storytelling for the Senses 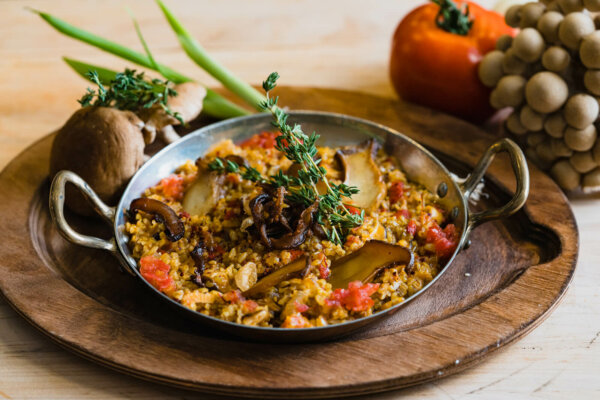 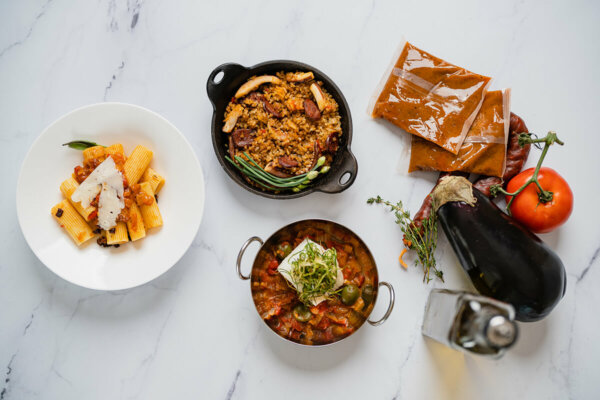